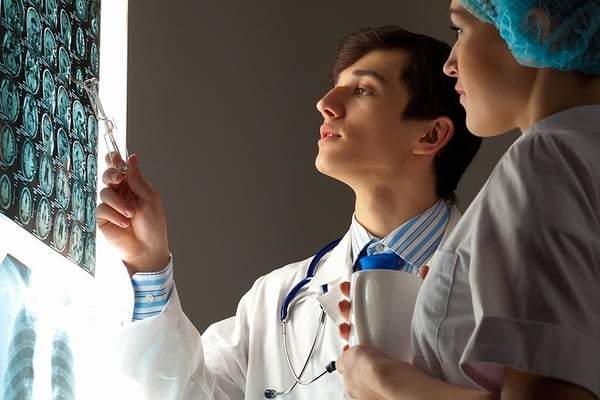 A recent analysis conducted by Crowe Horwath has found glaring disparities among five managed care insurers with respect to the number of days a claim is in accounts receivable - a factor that could have a serious impact on a hospital's revenue.

Researchers used Crowe Revenue Cycle Analytics, a software program that collects and analyzes financial transaction data from more than 800 hospitals, to study five unnamed national commercial insurers. They found that A/R days among the studied insurers ranged from 52.2 to 67.7 days. The report also shows that initial denial rates among the five commercial managed care payers range from 7.5 to 11.1 percent of net patient service revenue (NPSR). This means that for every 10 dollars of revenue, approximately one dollar is at risk of nonpayment.

According to the analysis, denials that were marked "additional medical information needed" accounted for the greatest disparity between the five studied insurers; the payers with the highest rate of denial noted this reason more than three times as often as the insurer with the lowest rate. Final denial write-offs among the five payers were found to comprise between 0.8 and 2.4 percent of NPSR.

While government insurers generally have simple, straightforward policies, many commercial managed care providers attach special conditions to their contract terms, benefit schemes, and medical documentation requirements. Health care providers that do not adhere to these conditions risk having their claims denied or only partially paid.

To learn about how you can get paid more for the services you've rendered please contact us at sales@medclaimint.com.